Loren Rodgers joined the NCEO in 2005 as its research director and became its executive director in 2010. He writes extensively on employee ownership in professional and academic publications and has spoken at events around the world. Since he entered the field in 1995 as a consultant, he has worked with hundreds of companies and presented to thousands of people. His expertise includes ESOPs, equity compensation, best practices for employee ownership companies, research, effective communications, employee motivation, corporate governance, ESOP transactions and operations, and business literacy.

Loren has a master's degree in public policy from the University of Michigan, where he studied employee ownership and international development with a focus on Slavic Europe.

Corey Rosen is the founder of the NCEO. He co-authored, along with John Case and Martin Staubus, Equity: Why Employee Ownership Is Good for Business (Harvard Business School Press, May 2005). Over the years, he has written, edited, or contributed to dozens of books, articles and research papers on employee ownership. He has been called the leading expert on employee ownership in the world. He has been interviewed widely by major media and spoken around the world.

Corey received his Ph.D. in political science from Cornell University in 1973, after which he taught politics at Ripon College in Wisconsin before being named an American Political Science Association Congressional Fellow in 1975. He worked on Capitol Hill for the next five years, where he helped initiate and draft legislation on ESOPs and employee ownership. In 1981, he formed the NCEO.

Jordan Boone is the associate events director at the NCEO.  Jordan works with event sponsors, develops event communications, and works to ensure the overall success and growth of NCEO events. Jordan graduated from the University of North Carolina at Chapel Hill with a BA in Environmental Studies in 2012 and brings a diverse set of experiences to the NCEO. She has planned events for a social service agency, managed the membership program for a waterfront park, planned weddings, and non-profit galas, and continues to work as a freelance florist.

She spends her free time, flower arranging, reading, and writing. 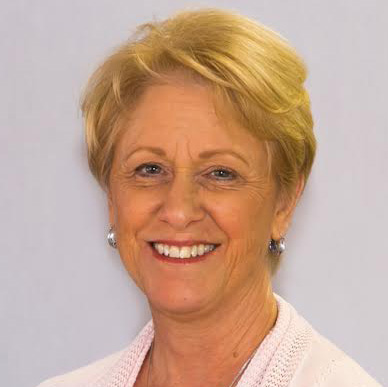 Joanne has spent more than 30 years in corporate equity compensation and plan management. In recent years, she has provided independent equity consulting services to both private and public companies throughout the U.S. Joanne has actively participated in equity compensation education efforts since the 1980s; spoken at many industry events; and promoted, designed and implemented internal equity training programs for many companies. Joanne is a strong supporter of the CEPI program and is excited about the prospect of helping the NCEO to deliver consistently excellent resources to its CEPI Exam Prep Course students.

A San Francisco native who spent decades living in and watching Silicon Valley grow, Joanne recently left the traffic behind and relocated out to Tracy, CA. When she’s not exploring her new surroundings, you’ll find her reading, gardening, cooking, and spending as much time as possible with her two beautiful grand-girls! 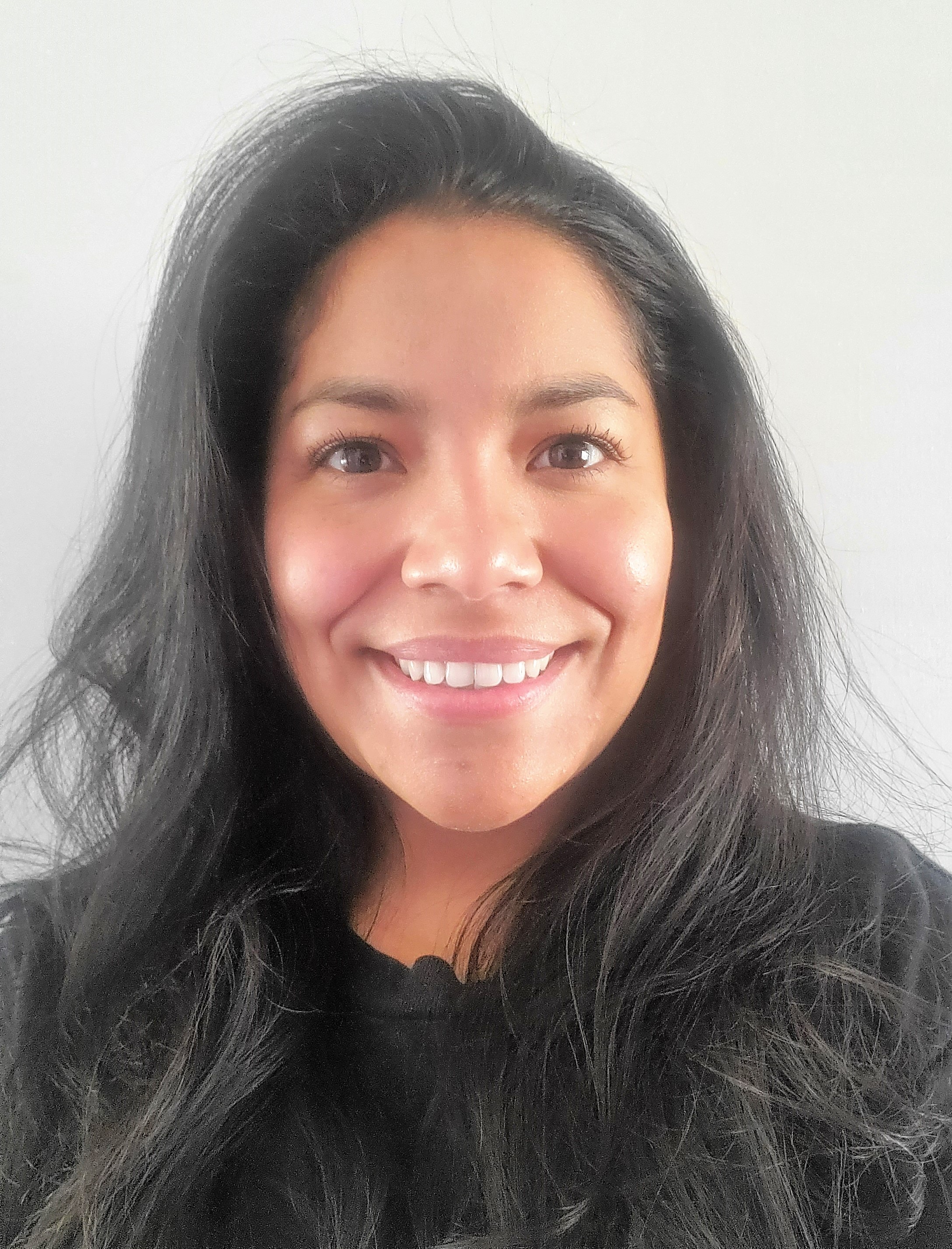 Evelyn Castro joined the NCEO in 2021, bringing with her a diverse background in customer service and over 10 years of experience. Her people-centric nature and desire to help others have afforded her the ability to build strong professional relationships with both customers and her coworkers. She is pursuing her B.A. in Psychology at Arizona State University and will graduate in Spring 2022.

A San Francisco native, she has spent her entire life in the Bay Area. She enjoys exploring everything California has to offer with her son, and also hopes to travel more with him internationally. In her free time, she enjoys watching sports, dancing, and going out to eat at new restaurants.

Michelle enjoys contributing to her Northern Michigan community in various volunteer capacities.  And as a life-long learner, Michelle enjoys reading and researching multiple topics for fun.  When she is not burying her head into a book or internet, she can be found attending the many sporting and musical events of her two teen daughters, traveling and boating with her husband and golfing with her friends.

As the communications director for the NCEO, Timothy Garbinsky works with volunteers, allied organizations, and the press to creatively and effectively disseminate information about employee ownership and advance the NCEO's mission. He earned his BA from Duke University in 2009 and has since worked as a content creator and an educator, skills which he transfers to the NCEO.

Originally from the D.C. metropolitan area, Tim has lived, worked, and studied in three continents over the past decade, cultivating a passion for other cultures and all peoples. He likes to read and write, listen to and create music, and stay active whenever possible.

Dallan Guzinski is the director of culture and engagement at the NCEO. He was born and raised in the Bay Area and received his master's degree in political science from Pennsylvania State University. At the NCEO, Dallan works closely with employee-owned companies to develop and administer custom employee surveys that are used to help gauge the quality of their ownership cultures and take full advantage of employee ownership. He is also a contributor to NCEO publications and Webinars.

In his free time, Dallan enjoys traveling, hiking and exploring California's abundant natural beauty, meeting new people, and discovering both new and old music. He also boldly claims to be one of the most devoted European football (soccer) fans you will likely ever meet here in the States.

As part of the NCEO's research team, Nathan leads projects to provide the employee ownership community with actionable data and to make the case for employee ownership as good public policy. Nathan has a professional background in public policy analysis, nonprofit administration, and legal research. Raised in upstate New York, he received his BA from Cornell University in 2012. In his free time he is an enthusiastic musician, traveler, reader, and cook. 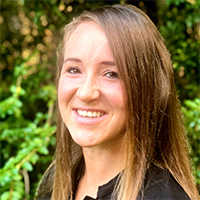 As the conference coordinator for the NCEO, Jaymie Oviedo supports meetings and events that encourage thriving employee ownership. Jaymie is an experienced event operation and marketing professional serving across a multitude of industries. You’ll see her volunteering and modeling service to her family and friends.

She was born in the Pacific Northwest but has lived in San Diego, Phoenix, and Denver, and recently moved to the East Coast with her husband, two young children, and a family rescue dog. She is an avid Ironman triathlete, runner, hiker, and golfer.

As the NCEO's director of publishing and information technology, Scott is in charge of all publications except the newsletter for members (the Employee Ownership Report). He designed and created the NCEO's present line of books and is the author or coauthor of several books himself, including the best-selling An Introduction to ESOPs (20th ed. 2020) and Understanding ESOPs (2020). He is an attorney and served at the U.S. Department of Labor as an attorney-advisor from 1991 to 1993 before coming to the NCEO. After obtaining bachelor's and master's degrees in music from UC Davis and UCLA respectively, he earned his J.D. from California Western School of Law, where he graduated magna cum laude.

Scott created the NCEO's first Web site in 1994 and has been involved with maintaining the NCEO's presence on the Internet since then. Twice a month, he prepares the NCEO's email bulletin and sends it to over 20,000 subscribers. As the NCEO's director of publishing, Scott does everything from gathering the material to laying it out and getting it printed.

Ramona earned a BA in Sociology and a BA in Theatre from the University of California, San Diego.

Ivette Torres is the NCEO's conference director. She brings with her a diverse background of successful events from large-scale conferences to intimate lunch-and-learns, and extensive experience working in nonprofit organizations. She specializes in contract negotiations, sponsorship relations, and website management. In 2006, Ivette graduated from University of California, Berkeley after studying mass communication with a focus on journalism. In 2011, Ivette earned her MBA in Sustainable Enterprise from Dominican University of California.

In her free time, she loves hiking with her two rescue dogs and exploring new restaurants in the Bay Area. 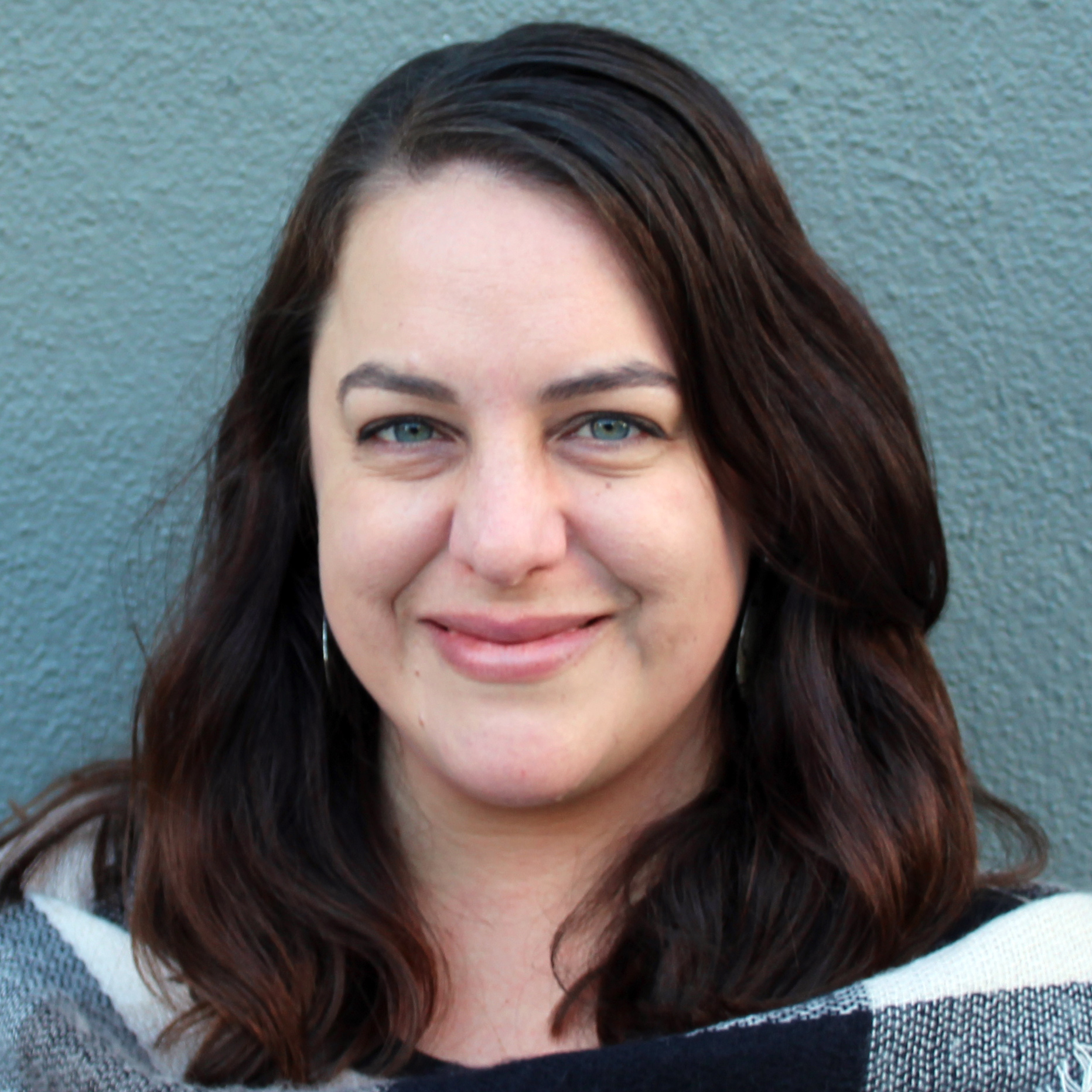 Suzanne joined the NCEO in February 2018 and strives to provide the best service to customers and coworkers alike. She has spent the majority of her years in California and never tires of traveling and discovering new places. She has a diverse background, including culinary teaching, UX design, quality control and compliance, investments, fundraising and event management, website editing, and animal care and training. An avid advocate for volunteering, fundraising and community building, and almost anything outdoors, you will either find Suzanne at a Dragon Boat practice, volunteer event, or gallivanting outside.

As research director at the NCEO, Nancy Wiefek manages ongoing research projects and explores new ways to make the research relevant to our members. She brings experience studying broad trends in politics and the economy and brings that to bear in placing the research in context.

In her free time, she loves to be around animals and the ocean, and catch up on the latest scientific findings on the role of emotions in human and animals.